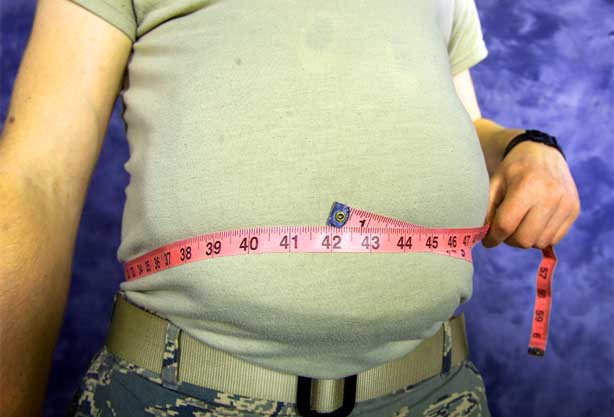 Most people gain weight as they get older. But some of them are gaining more weight than the rest. A recent study found the cause of this phenomenon, which has been increasing since the 1980s.

People always struggle to keep their weight  normal as they get older. After the age of forty most human weight increases by about one to two kilograms per year as a normal rate. But there are some people who are gaining more weight than the rest.

As new research discover : Lipid turn over in the fat tissue decreases during ageing, and makes it easier to gain weight, even if we don’t eat more or we exercise more than usual .

That is, people of European descent were more likely to accumulate fat with age than people of African descent, according to the site “Focus” German .

Scientists believe that the genes inherited by the present man from the ancient man had a negative effect on fat accumulation. The old man could not hunt prey as easily as the young hunter, and the accumulation of fat in his body played an important role in the process of survival.

In a study scientists studied the fat cells in 54 men and women over an average period of 13 years.which showed at that period that all subjects, regardless of whether they gained or lost weight, showed decreases in lipid turn over in the fat tissue, that is the rate at which lipid (or fat) in the fat cells is removed and stored .

Those who didn’t compensate for that by eating less calories gained weight by an average of 20 percent, according to the study which was done in collaboration with researchers .

Prior studies have shown that one way to speed up the lipid turnover in the fat tissue is to exercise more. This new research supports that notion and further indicates that the long-term result of weight-loss surgery would improve if combined with increased physical activity. 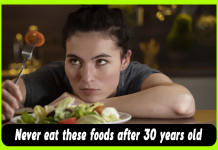 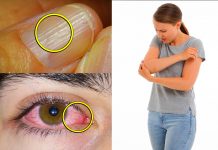 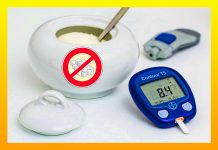 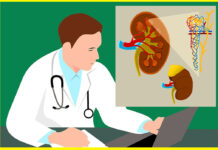 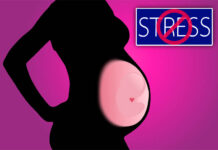 The Relationship between weight increasing and getting old